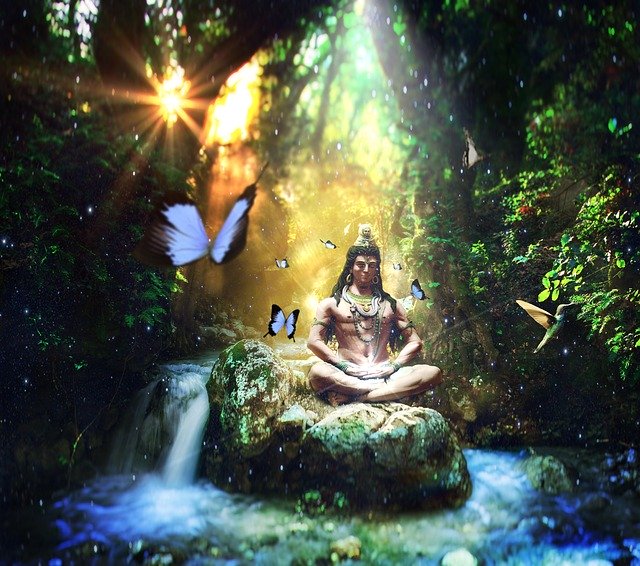 The supreme power holder, the divinity, the destroyer of all evil energies of the cosmos, the almighty Lord Shiva, is also known as Mahadev among devotees, has umpteen forms which have enormous significance towards humanity. Some of his impersonations are ferocious, enigmatic, and others are charming, endearing yet innocent.

Whatever incarnation of Shiva you worship, pray him with all your devotion and stay beneath his grace.

Feature Image Credit: Image by Maurizio Lanciotti from Pixabay. (free for commercial use)