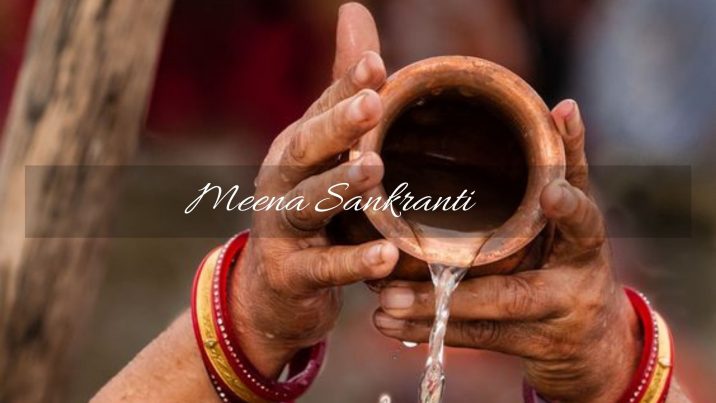 Why is Meena Sankranti propitious?

Meena Sankranti or Meena Sankramanam is the ideal day to perform charity and donating various objects – that’s what people consider. Besides, in different cultures, people believe that donating land on this day is a good sign. This way, one can seek happiness and blessings for life.

People believe donating some valuables to the poor can bring their best luck.

Locals of Tamil Nadu, Kerala, and Punjab observe the Meena Sankranti festival at the beginning of the last month. However, West Bengal residents celebrate the festivity in the latter half of the month.