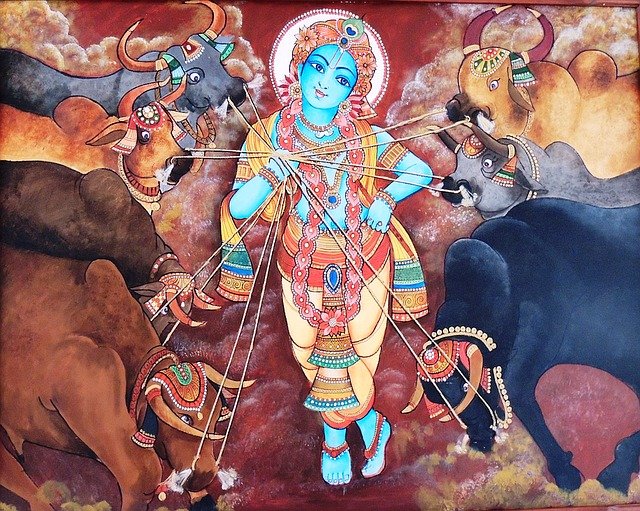 Lord Krishna, the dude of Vrindavan, the 8th avatar of Lord Vishnu, was much more than being the guide of Arjun during Mahabharat. The Nandalala/Nandkishor of Yashoda, the mischievous ‘Makkhanchor’ (butter thief), had a mysterious life that little had been revealed. So, let’s continue reading to know how much do you know about the legendary fanciful character.

Feature Image Credit: Image by Seb Powen from Pixabay. (free for commercial use)