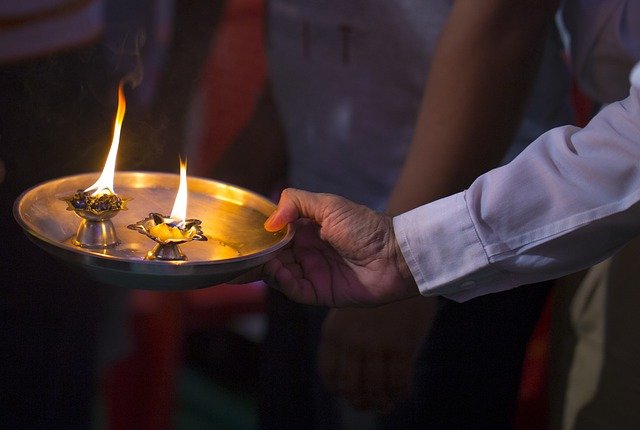 Phalguna considers being an auspicious month. Also, Amavasya Tithi, or new moon day, is very significant in Hinduism. It plays a pivotal role in a person’s life who holds this faith. Consequently, when Amavasya falls in Phalguna month makes it twice propitious to perform any spiritual or other activities. And the day is called Phalguna Amavasya.

The belief says Shraddha, Tarpanam, or the act of paying homage to the ancestors would be most effective if carried out on Phalguna Amavasya.

You need to consider taking a holy dip on Phalguna Amavasya Day in the Ganga or other sacred rivers to extricate yourself from past sins.

Feature Image Credit: Image by Pashminu Mansukhani from Pixabay. (free for commercial use)