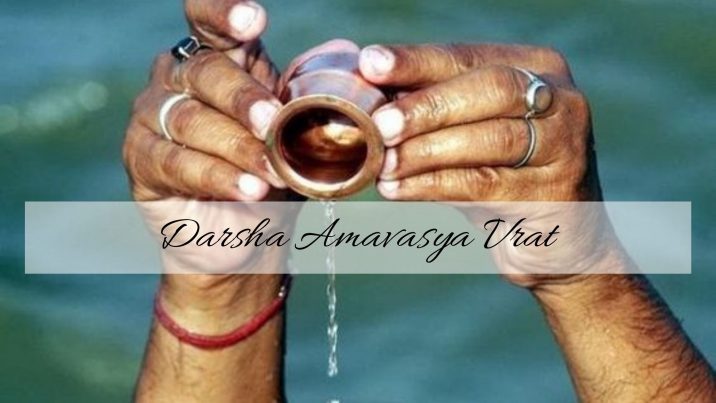 The new moon or Amavasya always plays a significant and influential role in the Hindu calendar. Larger parts of Hindus usually consider this particular day to donate or do charity. Eventually, Amavasya is the day when people pay homage to their deceased ancestors by performing Tarpanam.

Whereas Hindu culture believes most of Amavasya to be inauspicious, on the other hand, few are considered as extremely favorable, such as Kartika Amavasya. On that day, the significant celebration of Hindus’ “Diwali festival” takes place.

However, the new moon day is also called Darsha Amavasya, is a powerful day to perform various rituals. The day is perfect to offer philanthropic services. And if the day coincides with Shanivar (Saturday), it calls Shani Amavasya.