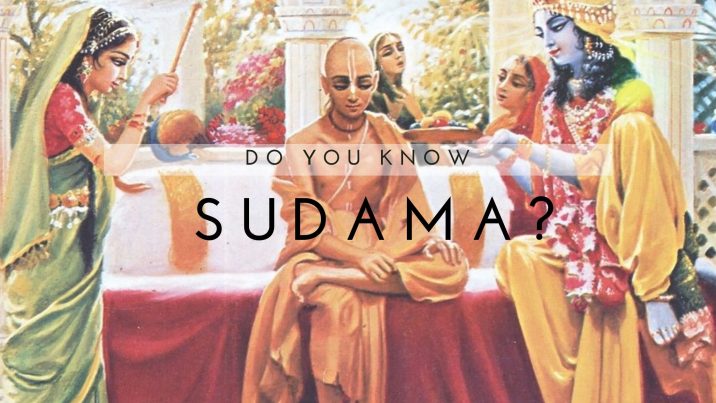 Before the trend of “Friendship Goal” came, the real friendship goal was actually set by Krishna and Sudama thousands of decades ere. The whole Hindu religion was flooded and mesmerized by the uncanny friendship of Krishna and Sudama, and for ages, people quote their bond for a different level of admiration.

Apparently, Sudama was born poor to enjoy fantastic pastimes. The poor Brahmin boy was a friend of the boy Krishna from the royal family, also the avatar of God Vishnu.

In Bhagavad Gita, Sudama is mentioned as the childhood friend of Hindu deity Krishna who traveled from Mathura to Dwarka to meet Krishna. And their meeting becomes an epic scene as well as the most discussed thing ever in the universe.

See this video to know the story of Krishna & Sudama from Dwapar Yuga.