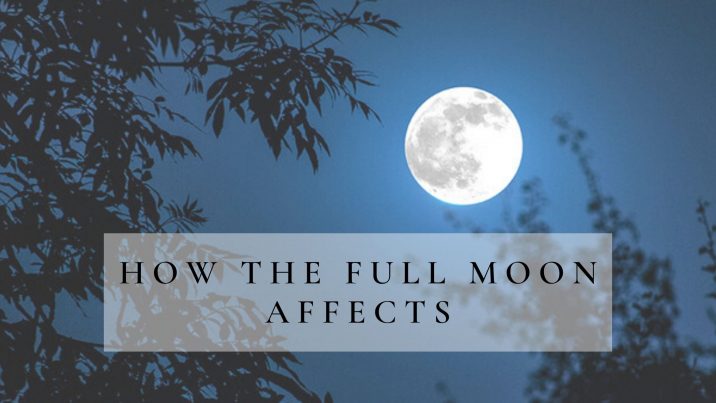 The throughout history has been proved how different phrases of the moon, especially the full moon, influence human and animal behaviors. The full moon is highly associated with living epitomes, humans, in particular.

Often people believe, the lunatic night is responsible for various changes in natural climate, human embodiment. The numbers of natural calamities, events also increase in lunacy and people, kids become more impatient on that specific day. There are plenty of proves of erratic behavior occurrence that full moon supports.

Not only environmental, but full moon day also affects your physical well-being.

Here’s what Sadhguru has to say about it: