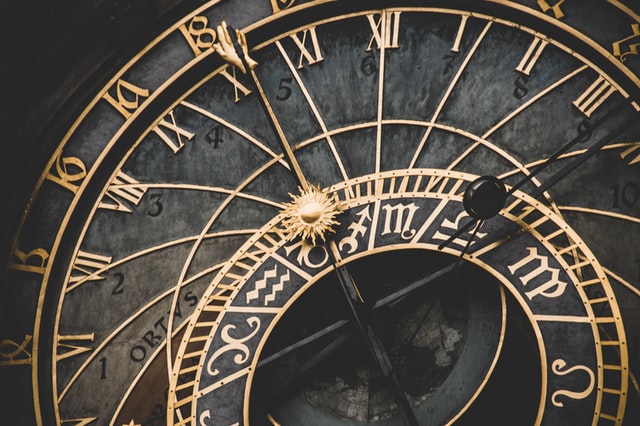 Time is nothing but a reality of relativity. ‘Everything is related and connected’ – it is a theory that most of us are unaware of. The ancient Hindus were much aware of the concept of space and relative time. They knew that time is not absolute, and it changes from world to world. The ancient people believed the distinct between cosmic time and earthly time.

According to Hinduism, time is the God– ‘the creator’ and ‘the destroyer’ of creation. God is immortal as he lives in cosmic time. So, God is timeless.

Hindus call time as “Kala”. Kala means both time and death. According to them, Kala is “Yama” (Yamraj) – ‘the god of death’. He is responsible for a person’s lifespan and death. So, time and death are related.

As per time and living theory, our pattern of existence is ‘cyclic’. Everything has a beginning, middle, and end, and it repeats. But Hinduism sees everything from cosmic perception.

Hindus believe the movement of the creation process is cyclic, and each cycle has four epochs of time- Satya Yuga, Treta Yuga, Dwapar Yuga, and Kali Yuga. So, it is a never-ending process- “begins to end and ends to begin”.​ And this is the cycle of time or “Kal-Chakra”.

Feature Image Credit: Photo by Fabrizio Verrecchia on Unsplash. (free for commercial use)