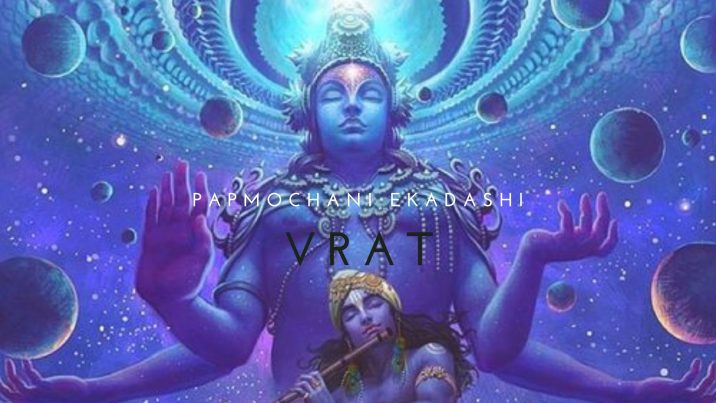 The word Papmochani stands for the one who eliminates or removes the misdeeds committed intentionally or unintentionally ( Paap= Sins, Mochani= Remover).

Hindus consider Papmochani Ekadashi to be the most divine Ekadashi for nullifying all the sins or misdeeds.

Adherents eventually prepare special delicacies such as Kheer (Rice pudding), Til Laddu (sesame seed sweet balls), and Mewa offerings to appease Lord Vishnu. You can follow the same and get happiness and prosperity in return from the Lord.