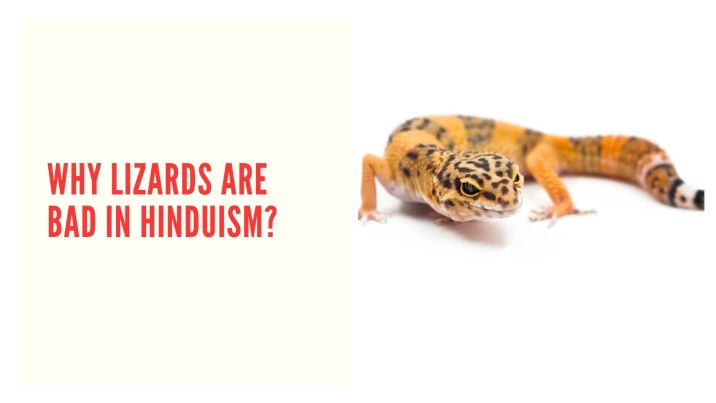 In the Hindu mythology, several omens are associated with lizards traditionally when it falls on the human body. According to Gowli Shastra, every moment of the wall lizard expose a significant meaning. In Tamil, the effect of the event of a wall lizard falling on your body is called “Palli Vizhum Palan.”

If a lizard drops directly right in the middle of your head, the death of any blood relative is close. Besides, if it falls on your arm, you probably face issues from your enemies. Positively, if a lizard slips on your feet, it represents a chance of you going on a pilgrimage. In case it slumps on the back of your head, you may indulge yourself in a quarrel.

Some people are still not sure whether these are superstitions or these hold some logical speculations.