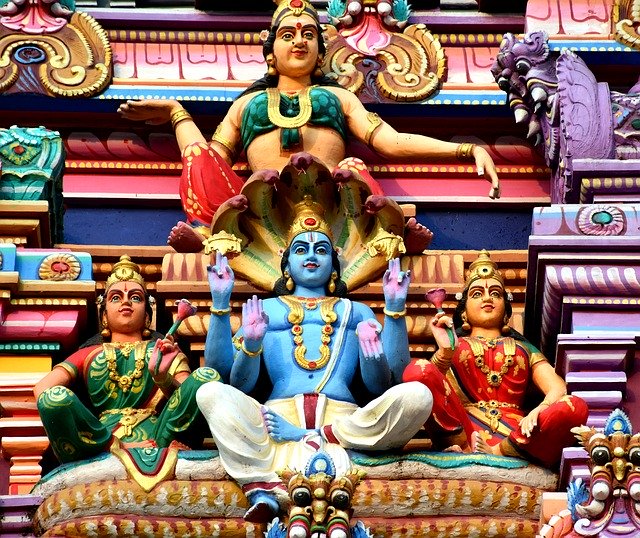 Hinduism is one of the broad religions across the world with millions of Hinduism followers, called Hindus. Hinduism is full of customs, rituals, and richness of faith in Gods.

While in Muslim or Christianity, people have only one God, however in Hinduism, we have 33 million Gods and Goddesses. Hindus worship innumerable deities and blindly follow them. In India, Hindus celebrate diverse festivals of different supreme Gods and Goddess.

But why do Hindus have so many Gods?

Watch this video to know why Hindus believe in diverse gods:

In Hinduism, you have the freedom to choose your path, to whom you may consider observing or to worship.

Feature Image Credit: Image by Prasanna Devadas from Pixabay. (free for commercial use)