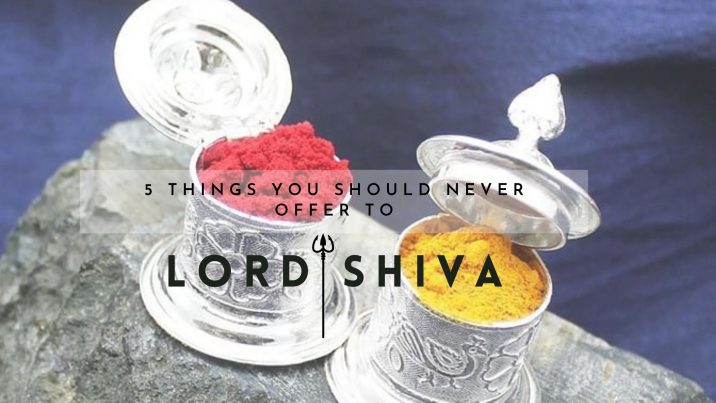 Lord Shiva or Bholenath is the most praised deity in the universe. His devotees are widespread all over the corner of the globe. According to Hindu culture and mythology, Lord Shiva believes in living a simplistic life, and so do his adherents. Shiva believes in bare essentials and cherishes modest things like Bael leaves, Bhang, Dhatura fruits and flowers, Milk, Sandalwood paste, and Bhasma (sacred ash).

So, pleasing Lord Shiva is very easy as per Hinduism if you have a pure and devoted heart. However, as per Shivapuran, a devotee should never offer 5 things to Mighty Shiva as it can make him wrathful and cause terrific consequences.