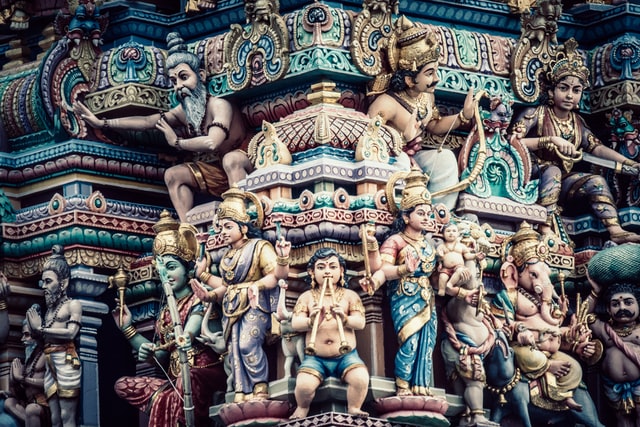 Hinduism is a unique yet complex religion in the world. This oldest religion has over 900 million followers who are called Hindus. And India is the Hindu country with over 95 percent of Hindus living here.

Hinduism is not only a religion but a way of life. Hindu dharma or Hinduism dharma has introduced us to the oldest language Sanskrit. It has provided us Hinduism facts, Hinduism holy books (Ramayana and Mahabharat), Vedas, the Hinduism caste system, the definition of karma and moksha, etc. and many more that can change your perspective of life.

Talking about the diversification of Hinduism, the first thing you need to know the Hinduism origin and basic Hindu beliefs. It’s a wide and complicated area to discuss. Yet, here’s a video that will give you a short sneak-peak about the origin of Hinduism.

Feature Image Credit: Photo by Dominik Vanyi on Unsplash. (free for commercial use)