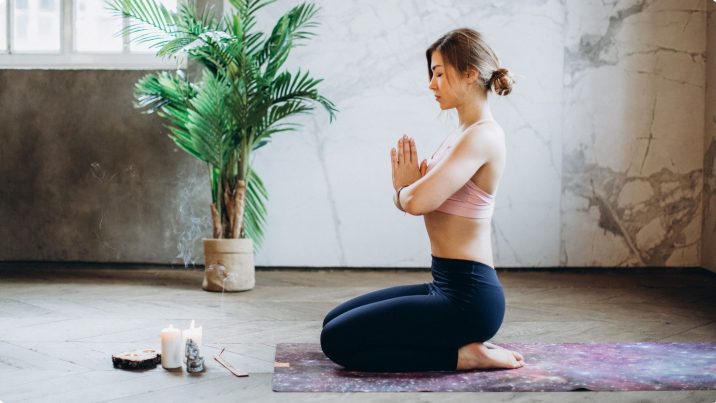 According to Ayurveda (Indian medical system), the menstruation cycle is a pure process in which a women’s body gets cleansed and detoxified by throwing out the toxic blood, mucus, endometrial tissues, so the body gets rejuvenated. It’s a self-purification process by which a woman’s body is getting prepared for conceiving, pregnancy, and productivity.

In Vedic time, Hindus used to celebrate menstruation as a sacred festival that, in modern society, most people are unaware of. This celebration is to honor the girl in a positive aspect for her first period.

In the Tulu Nadu region of South-India, the communal people celebrate Keddasa or Bhumi Puja (worshipping mother earth), the unique ancient festival, as they believe, on this day, mother earth gets her menstruation. It is a 3-day celebration, which is the usual menstrual bleeding period of women.

Vedic scriptures and texts denote since monthlies are a self-sanctification process, if you wish to manifest your spirituality, you should not comb your hair, wear makeup, ornaments, perfume, or even cut your hair or nails. Also, sleep in the ground throughout the period.

Ayurveda believes, detaching from earthly substances will help you control and purify your mind and spirits. Though, you might be thinking of these as meaningless superstitions. But Ayurveda has scientifically proven itself for ages.

Notably, women were kept aside from household-works during their periods until they stop bleeding in Vedic culture. Scientifically, during periods, a woman’s immunity system gets weaker, she loses some Ojas– the essence of all bodily tissues. So, taking proper rest enhances their mental and physical well-being during menstruation.

You should follow these Ayurveda practices to attain spiritual purification and growth while menstruating.