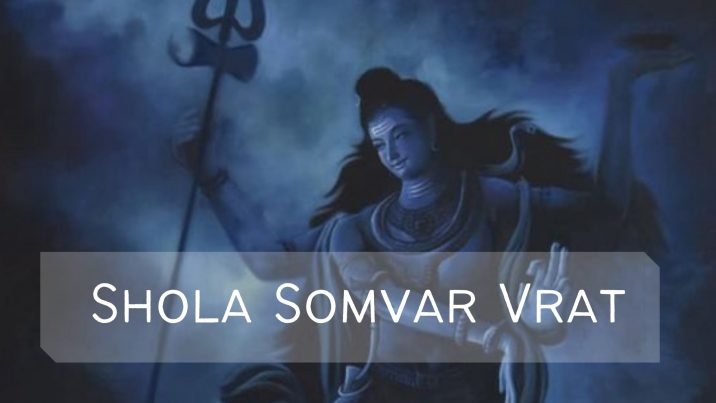 Each Hindu month comes with different significant traits, starting from Vaishakh to Chaitra. Similarly, according to the Hindu calendar, the Hindu month Shravan (the fifth month) is the holiest month of the year. Shravan month is auspicious for Somvar Sawan, which is deliberately dedicated to Lord Shiva.

Adherents of Lord Shiva gears up this month to worship Shiva. They observe fasting as Shola Somvar Vrat and pray to Shiva on every Monday of Sharavan. A devotee has to stick to Somvar Sawan Vrat, which involves several things to gain what he/she has wished.

Depending on the lunar month, there are two ways to celebrate the Somvar Sawan festival- Purnima to Purnima (full moon) and Amavasya to Amavasya (new moon). However, the north Indian people follow the first one, and the rest of the Indians (mainly south Indians) follow the second one.

During Samudra Manthan, the churning of the sea to extract the nectar of immortality, Shiva swallowed the poison that emerged from the sea to deter it from spreading all over the universe. Following the situation, his spouse Parvati grabbed his neck to block it from entering his body, and thus his throat turned blue.

From the occurrence, he got the name Neelkanth (blue throat). That is why devotees dedicated the entire month to Shiva, perform fasting and prayer to gain his favor. Hindus believe, by fasting on Monday, they will live a happy married life, and unmarried people will get married soon.

Medical science explained this process benefits the human body by detoxifying the body and improves the digestive system. Moreover, fasting helps in losing weight, rejuvenates the mind and body.

Worship Shiva on Sharavn month for a successful married life and own well-being.