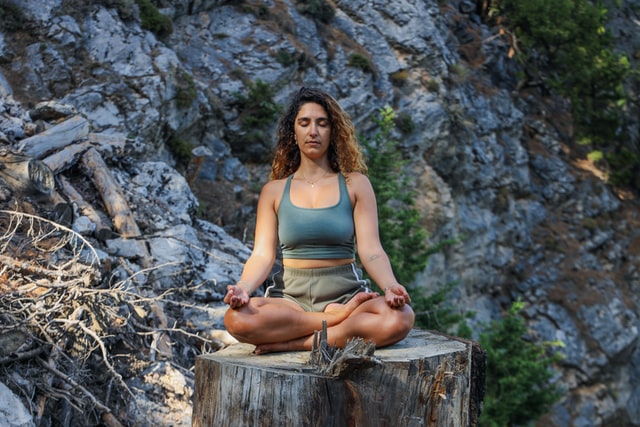 According to Ayurveda (Indian Medical system), there are seven fundamental principles or elements that exist to support the basic structure of the human body, called Saptadhatus. The Sanskrit word Saptadhatus denotes “Sapta” as “Seven” and “Dhatus” as “tissues,” which simplifies as seven constituent elements.

These seven Dhatus are:

1. Rasa Dhatu (Lymph): It contains various nutrients, minerals from digested food, replenishes, and nourishes all the body organs and tissues.

3. Mamsa Dhatu (Muscles): It covers the sensitive vital organs, plus enables movements of bones and joints. It also manages the physical capacity plus body strength.

4. Medha Dhatu (Fat): Controls the oiliness and lubrication of all the tissues.

7. Shukra Dhatu (Semen): these are reproductive tissues accountable for reproduction (Ova in females and Sperm in males).

These Dhatus helps to maintain the functioning of different systems, organs as well as vital parts of the body. Eventually, they play an immensely significant role in body enhancement and nourishment.

The imbalance of Tridosha (Vata-Pitta-Kapha) initially affect the Saptadhatus, and the improper Dhatus plus disturbed Doshas collaboratively caused various diseases in the human body.

So, you should keep a strong check into your body, if needed, get various therapies to balance the entire system by reducing the excess elements and developing the insufficient ones. Maintain a proper Ayurvedic diet, meditate, and get a recovery program to keep the Tridoshas and Dhatus in balance.

Feature Image Credit: Photo by Mor Shani on Unsplash. (free for commercial use)