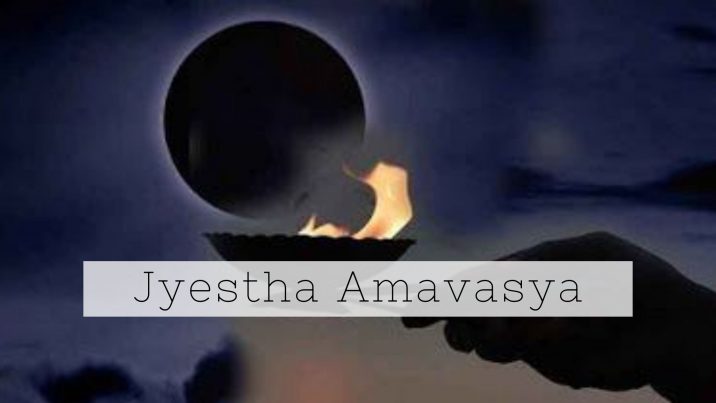 Jyestha Amavasya marks a crucially important day in Hinduism as Shani Dev (Lord Shani) was born on this day. According to Hindu Mythology, Lord Shani– the God of justice in Kalyuga, is the significator of deeds, sins, and Karma. He is the Dandadhikari (Punisher) of bad Karma.