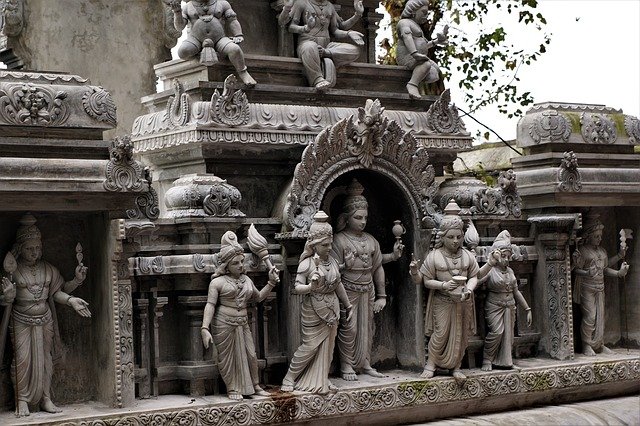 Talking about Hindu Mythology, Hindu Puranas and Vedas also mention about 33 Gods and Goddesses, called – “Trayastrinshata.” The Trayastrinshata are ancient Vedic deities who consist of Adityas, Rudras, Vasus, and Ashwins.

Besides, the ancient Hindu Vedic deity Lord Indra is also a guardian deity in Buddhism. He is also a significant deity in Hinduism. Known as Śakra, he is the superior lords of these Vedic deities and the first of the 33-followed by Agni.

Rudras are the 11 Vedic gods from Ramayana, are the great sage Kashyapa and his wife, Aditi’s beloved sons. Aside from this, in Matsya Purana, the goddess of cows “Surabhi” & Lord Brahma had 11 children. They are known as Rudras. They are Aparajita Mrigavyadha, Nirriti, Shambhu, Dahana, Khara, Kapardi, Pingala, Ahirabradhya, Kapali, and Senani.

Feature Image Credit: Image by photosforyou from Pixabay. (free for commercial use)