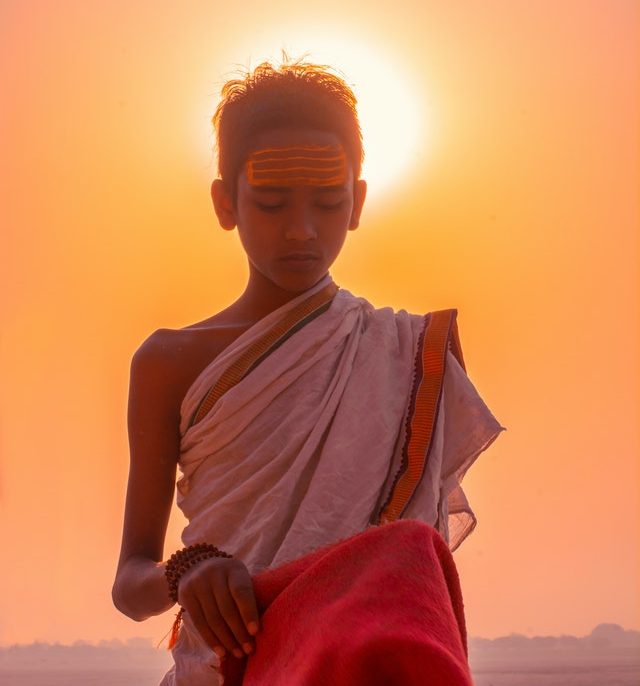 Applying Tilak on forehead is a Hindu religious practice that is continuing from the ‘Pauranik’ (ancient) period. Tilak is a mark that people wear on the forehead, in-between the two eyebrows. Different communal people wear a different kind of tilaks, as in married women put kumkum tilak on their forehead after and before prayer or as daily custom. Even, Hindu sadhus (saints/sages), and some deities are seen wearing tilaks on their bodies.

But ever wondered the reason behind this unique Hindu practice?

Basically, tilaks are made out of Sacred ash (the ash after burning sacred fire or Homa), Kumkum, Turmeric, Sandalwood paste, etc. These are the elements that make your body cool when applying on the forehead.

Scientifically, the place where we put tilak is the place of memory and thinking, called ‘Ajna Chakra’. Our entire body, especially the subtle point, in-between the eyebrows and forehead, generates electromagnetic energy. Thus, Worry forms heat and causes headaches. So, applying tilak on forehead will prevent your energy loss, plus protect you from evil sight.

Get rid of headaches easily, anxiety, and anger by the application of tilak.

Feature Image Credit: Photo by Mohsin khan from Pexels. (free for commercial use)