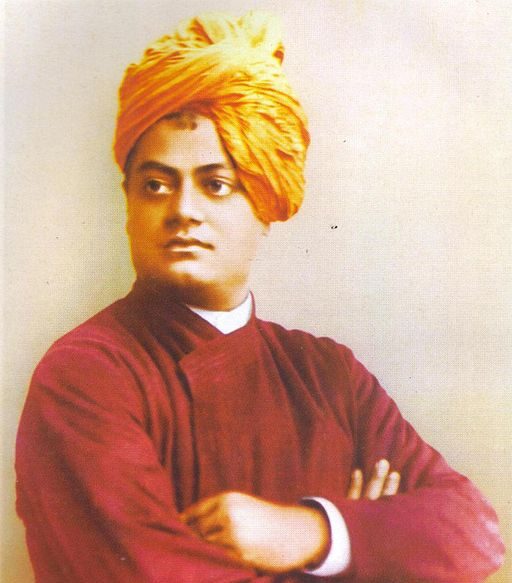 Swami Vivekananda, the pride of Bengali culture (Indian region), was a world-famous monk who won the hearts and spirits of people in India and ahead. His personality was beyond commendable. It’s tempting to wonder why Swami Vivekananda achieved such appealing popularity and how he had chosen to remain ‘Sachchidananda‘ or even ‘Vividishinanda.’

The personage spent his entire life being ‘Brahmachari,’ shielded himself from all mundane and sexual seduction. But how did he achieved success, which seems the toughest job for an average person?

Click the video to know how Swami Vivekananda derived the power of Brahmacharya or Chastity: