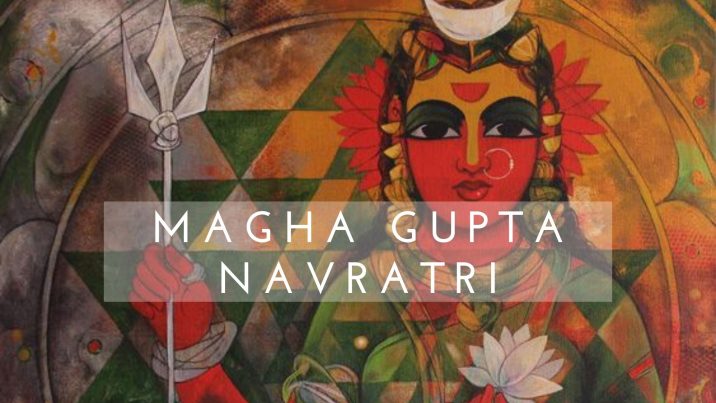 Magha Gupta Navratri is also known as ‘Shishir Navratri.’ The celebration commences on ‘Pratipada’ (1st day) and persists till ‘Navami’ (9th day). The festivity is extraordinarily significant for Tantriks and Sadhaks (devotees). But anyone who wants to resolve his material problems can also celebrate the occurrence.

People believe that if a person sincerely observes fast during Magha Gupta Navratri, she will shower her love and affection to the follower. You should follow the same to receive her divine blessings plus knowledge, prosperity, and wealth.