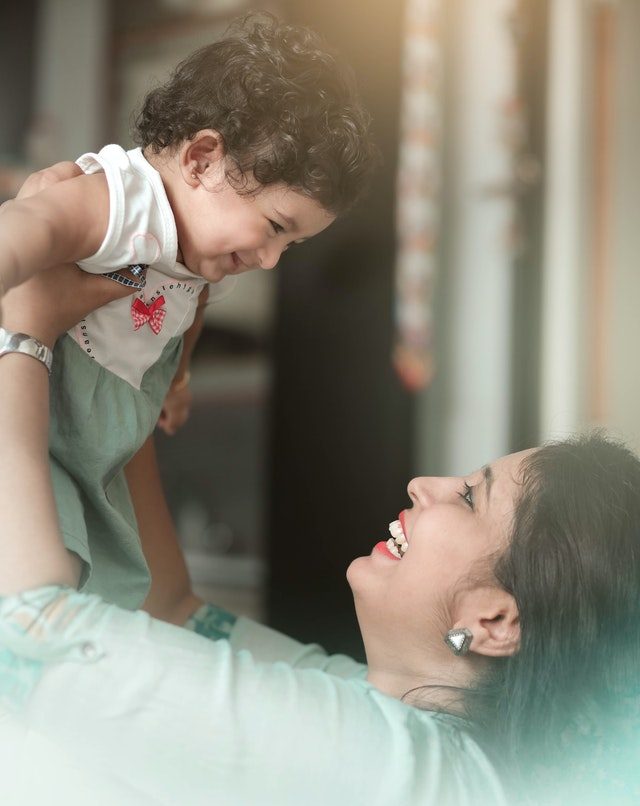 In India, Hindus treat their parents as God. This is the Indian culture that passing by from generation to generation from old-age times.

Every parent does their best to raise their child and try to give their kids a privileged life by sacrificing their own needs. They work so hard to provide a healthy and wealthy life to the children.

Parents’ attribution can never be judged and compared to anything. Especially a mother who stuck to her child during good and bad times, and cares more than anyone for her kid. A mother’s love is peerless.

As a Hindu, we address Goddess as a mother. Also, consider and worship mother as god. This is an ancient Hindu culture that remains unbroken in modern civilization. Hindus worship Goddess as the divine mother. So, in return, he can get motherly love, graciousness, kindness, and forgiveness.

By this practice, the Sanatan culture arose, where Hindus started considering living mother as God. The universal creation, preservation, and destroying functions through one power that is Shakti– the divine mother. Hindus believe the divine forms of Goddess Parvati or Adi Parashakti manifest in our mother.

In Vedic texts, the mother is given the position of care and respect. Even Shri Ram also alluded to his mother as the first Guru (teacher), yet the first God. She must deserve to be worship as a Divine Mother.

Thus, the culture worship mother as god is living inside our hearts.

Feature Image Credit: Photo by Mr. Beanbum from Pexels. (free for commercial use)