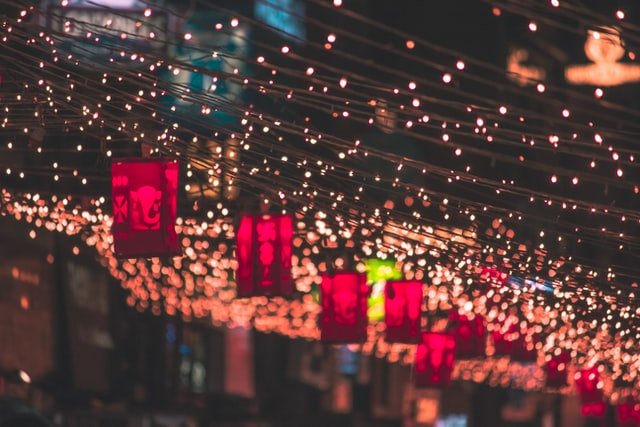 India has always taken pride in its multi-cultural heritage. India is a peculiar land of various people belonging to diverse religions who speak different languages. Most of the festivals in India are associated with the religion residing together in one land.

Significance of Festivals in India:

All the festivals in India are culturally and socially vital, whether they are celebrated by Hindus, Jains, Buddhists, Sikhs, Christians, or Muslims.

Besides, Bakri Eid, Ramzan Eid, Mohrram are some significant festivals of Muslims.

The Mahavir Jayanti and Buddha Jayanti is the birthday ceremony of the great prophets, celebrated with much enthusiasm by Buddhists and Jains, respectively.

The birthday of Jesus Christ is celebrated by not only the Christian community but also other religious people.

Irrespective of the festival or religion, people in India with each other on these festivals above-mentioned despite their faith. Festivities in India create a sense of cultural unity, brotherhood, and togetherness among people. Besides, it also inspires a sense of purity in the heart of Indians.

Feature Image Credit: Photo by Pratham Gupta on Unsplash. (free for commercial use)