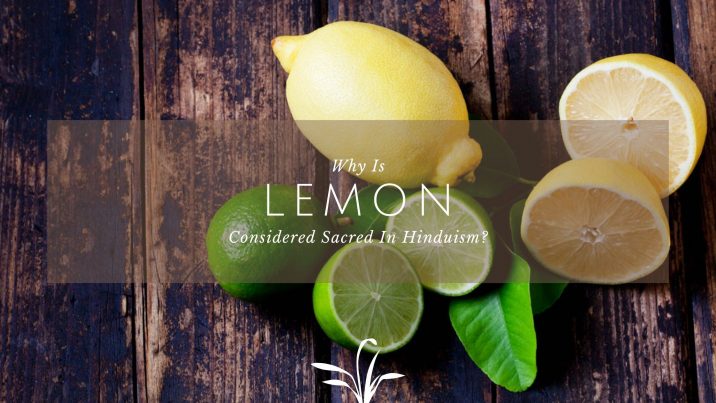 Lemon is popularly known as an Ayurvedic element for its medicinal properties and benefits in curing common diseases. In Sanskrit, lemon is known as “Nimbu Phala,” and its significance is not only limited to Ayurveda.

Importance of lemon in Hinduism:

A section from ancient mythology introduced a demon known by the name Nimbasura. He was strong as he had received the blessings and boons from both Lord Shiva and Lord Brahma. Goddess Shankhambari killed the demon Nimbasura and brought an end to the scarcity.

Just before his death, Nimbasura realized the divinity power of the goddess and desired to receive a place near her holy feet. Goddess Shankhambari offered him the honor to adore her in the form of lemon, which is highly used as an offering.

Lemon is believed to offer to goddess Chandi or Kali to calm her intense anger. Some people also assume lemon helps in clearing any type of negativity from the life of a person. Besides, lemon holds several health-beneficial hacks along with sacred characters as well.