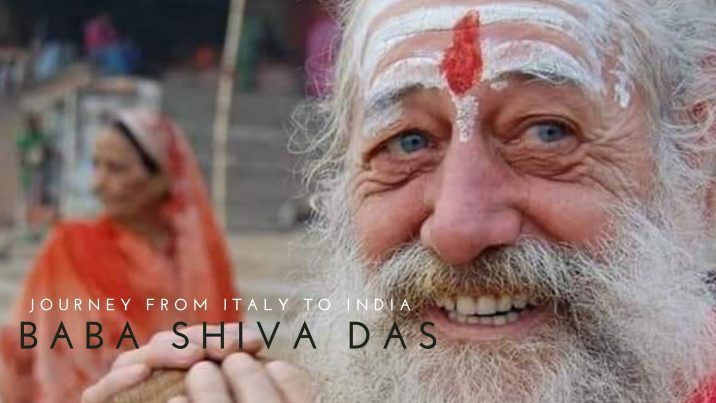 India is a highly saturated land, filled with various cultures, religions, and people living together with great joy and unity. The colorful Indian festivals, Indian foods, Indian culture, especially unending stories about Hindu gods and goddesses explained in Hindu mythology, Ayurveda, and mountains of other things, make everyone fall in love with this vibrant land.

Hindu cultures are widely known across each corner of the world. People from all around the globe come to India. Some to explore and learn ethics, Indian values, cultures, experience Indian cuisines. And some devotes their life to Hinduism. This culture and religion have infinite reasons to settle for.

Similarly, a foreigner who came from Italy to Varanasi, India in 1974, felt the attraction of Hinduism and dedicated his entire life to this city. Yes, we are talking about “Baba Shiva Das,” who was from Italy but embraced the essence of the Hindu religion and ended his life as a Hindu.

It’s so unfortunate that we lost him, but the gratified story for Hindus is he took his last breath as a Hindu in Varanasi city itself. He motivated others to absorb all senses of the religion.

Let’s watch this video to know who Baba Shiva Das was and how his Hinduism journey was.