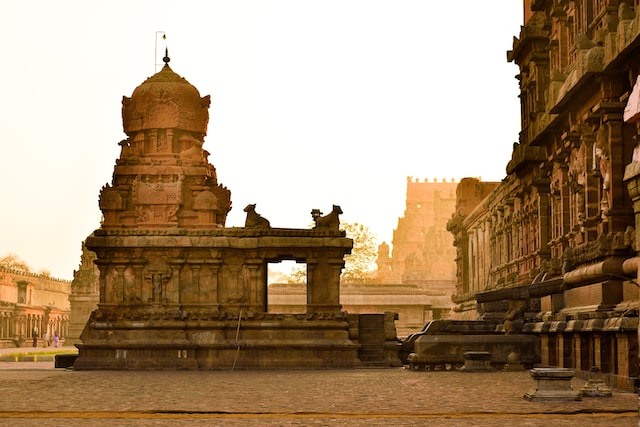 Vilwadrinatha temple, also known as Vilwadrinath Kshetra, is one of the major temples in Kerala, dedicated to Lord Rama and his brother Lord Lakshmana. This ancient temple stands on the top of a hill in the center of Thiruvila village. It’s one of the significant temples with a major historical essence that adds value to Indian mythology.

Here are some enthralling facts about this temple to glance at the richness of Hindu culture and history.

Feature Image Credit: Photo by Ramakrishnan Nataraj on Unsplash. (free for commercial use)