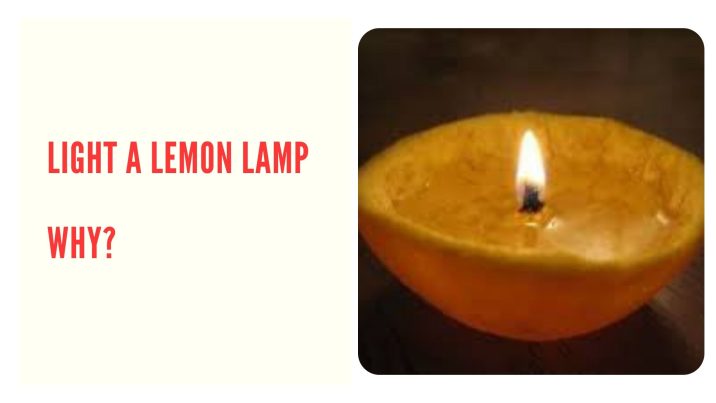 Deeparadhana is a custom of offering a lighted lamp to the deity. It’s believed to be a significant tradition followed in Hinduism.

According to the scriptures, a burning lamp at any holy place symbolized the divine energy of Hindu deities. In Hinduism, if a light flickers, people consider it a good omen since it delivers a promising sign.

In South India, devotees offer Naranga Vilaku, generally lemon lamps, to different forms of deities. As per religious belief, lighting a lamp made of lemon skin and wick, especially during Rahu Kaal, prevents you from its negative impacts.

However, offering a lemon lamp every Friday and Tuesday at Attukal Temple, Bhadrakali Temples, and Bhagavati Temple is a significant act followed by adherents. Besides, on the crucial occasion of Bali Pratipada, a unique handmade lamp is placed at the threshold made of wheat flour dough. You can also find such lights in the temples of Lord Hanuman and Shani Dev.

Despite this, worshipping a burning oil lamp in a coconut shell is one of the celebrated customs in South Indian ceremonies. Neeranjanam are the types of lamps lit in ghee and coconut halves and often offered to Lord Ayyappa during the Puja (prayer) in the temple.